Past, Present, and Future of Modern Machinery 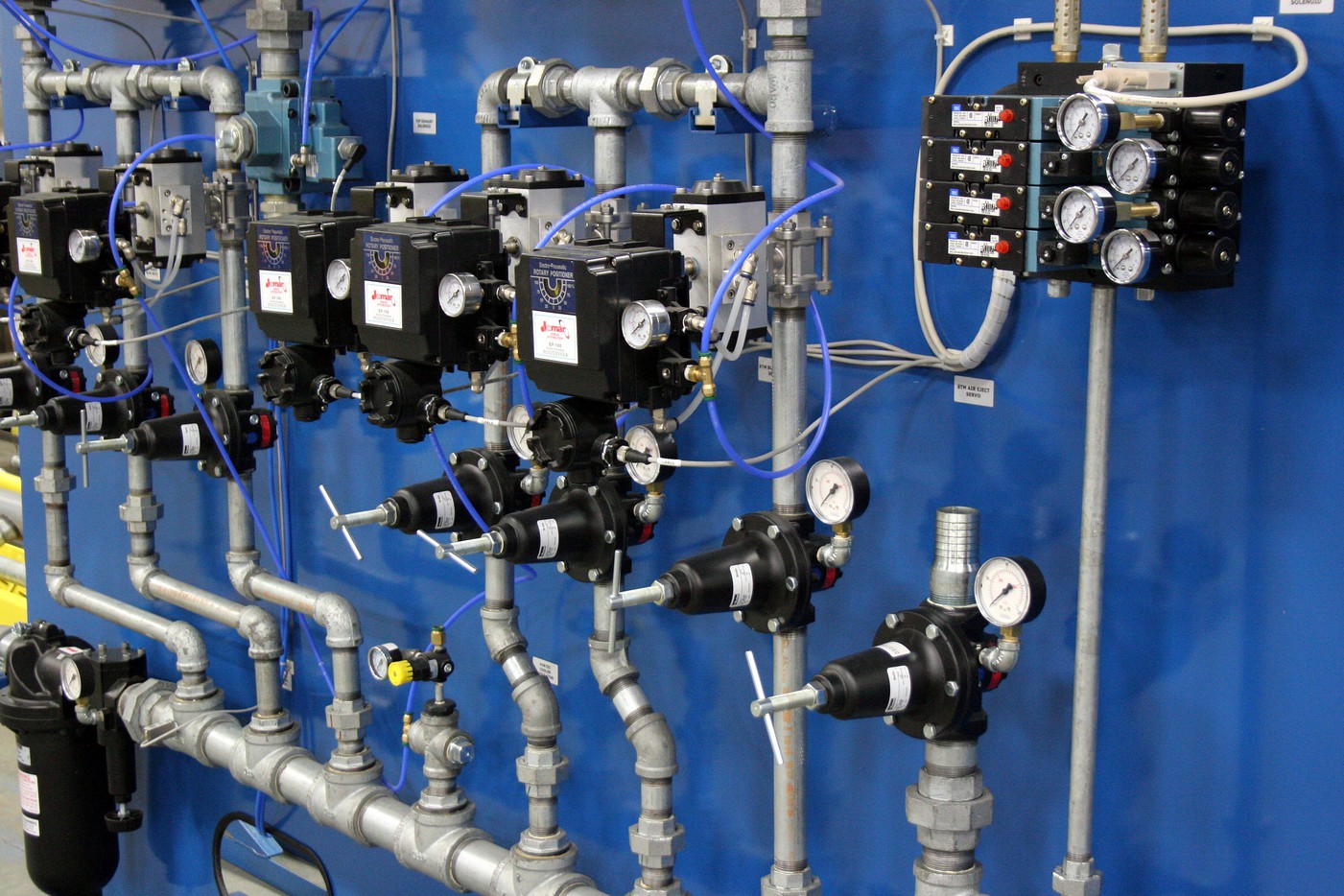 Modern Machinery was established in 1982. We leased a building for a few years, but knew quickly that we wanted to expand further into the cut sheet market. Believing we could be competitive with our experience and desire to make the highest quality machines, we made plans to build our own shop.

In 1990, Modern Machinery built at it's current location in Beaverton, and by 1992 doubled square footage to 12,000. Just six years later we added another building and a high bay. Knowing that Modern Machinery would continue to expand over the years, we purchased 15 acres of adjacent land in 2007.  In the spring of 2012, several acres were cleared in anticipation of building another 12,000 square foot addition in the near future. In 2012 we were also able to purchase two new machining centers. After the planned addition, Modern Machinery will have total space of nearly 40,000 square feet.

At Modern Machinery, our mission is to provide the highest quality thermoforming machines to our clients. By expanding our own business components, we are able to serve you better.